The Point Of Healing

We believe the gain and maintenance of optimal health comes from the active management of stress, whilst supporting and feeding the mind, emotional well-being and body with proper diet, exercise and the effective treatment of pain, illness or injury. This relationship we have with our health, should be an ongoing journey in the pursuit of achieving optimal well-being and happiness. 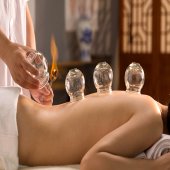 Cupping uses small cups on the body to create a suction, which encourages Qi, Blood and oxygen to the area to aid healing. Popular for treating painful muscles, muscle injury, increasing blood circulation to muscles and tissue, drainage of excess fluids etc. 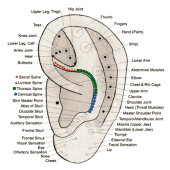 Auricular Acupuncture is a stimulation technique focussed on the external surface of the ear for the treatment of various health conditions in other areas of the body. 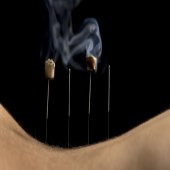 Moxa uses burning of a smokeless Moxa stick, to warm and nourish certain points on the body, or relax muscles. It is often used in a combined treatment with Acupuncture to strengthen a treatment. 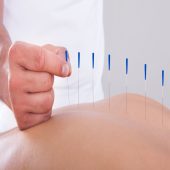 conditions, to name a few. 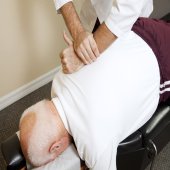 Tui na is a combination of medicinal massage and acupressure. It is popular in the treatment of musculoskeletal conditions, chronic pain and mental and emotional conditions. 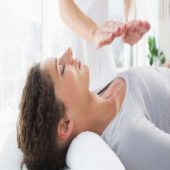 Reiki is a natural, non-invasive Japanese healing technique, whereby the
practitioner places their hands in a series of positions over the body, channelling Qi to the patient, to encourage balance and healing. 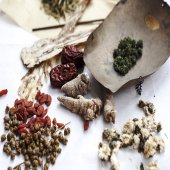 Chinese Herbal Medicine forms an essential part of Traditional Chinese Medicine (TCM) and works in close conjunction with and follows the same principles and the other branches of TCM, such as Acupuncture, Tuin na and Moxa. 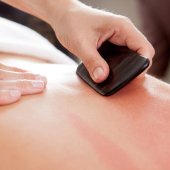 Gua sha is a scraping massage technique, which makes use of a massage tool, such as a piece of jade, to improve circulation and aid the body in removing build-up of impure substances trapped in the muscle. It can be effective in treating chronic pain. 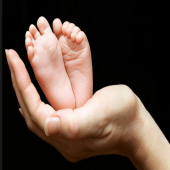 Acupuncture is a safe treatment, which can increase fertility, ease pregnancy related illnesses and assist with post-natal care.

Cosmetic Acupuncture, also known as Facial Acupuncture, is a natural, non-surgical treatment focussed on reducing the wrinkles and improving the muscle tone, elasticity and overall glow of the face. It is a totally natural anti-aging treatment, that can also benefit various skin conditions.

What inspired The Point of Healing?

Li Shizhen was a doctor from the Ming Dynasty, who promoted a concept from which the intensions and inspiration of The Point of Healing were founded. He worked as a subordinate medical officer, which in those days, was a rather high ranking role. He was an ardent advocate of Neo-Confucianism, and passionately promoted the concept of happy and healthy living through study, self-awareness, morality, personal behaviour, meditation and introspection. Through his work, Li Shizhen redefined the role of the doctor in the overall health of the patient to be something more than just a person to visit when things went wrong.

And so, through his work, doctors of that day played a more integral role in the healing and maintenance of health of the people they looked after, giving them a more in depth, rounded service. 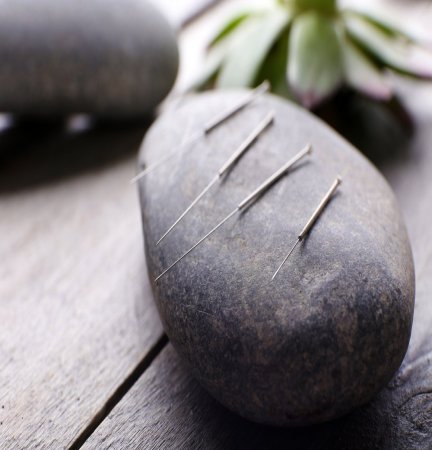